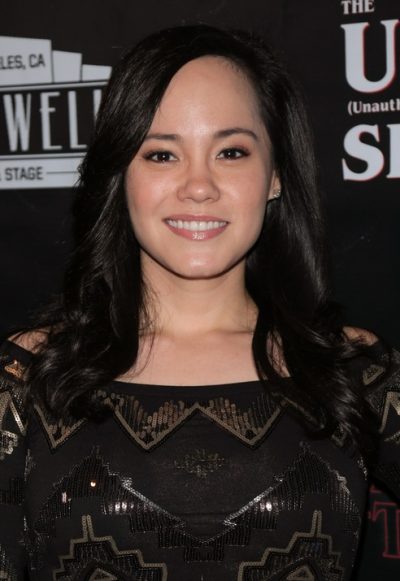 McKissack in 2019, photo by Prphotos.com

Lana McKissack is an American actress and producer.

Her father was white. Her mother is of Japanese descent.