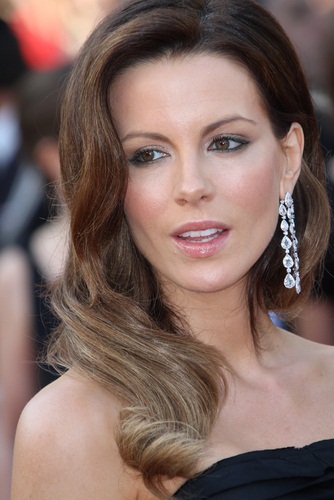 Kate is the daughter of actors Richard Beckinsale (Richard Arthur Beckinsale) and Judy Loe (Judith M. Loe). One of her paternal great-great-grandmothers, Ma Ninhe, was Burmese. Kate has a daughter with her former partner, actor Michael Sheen.