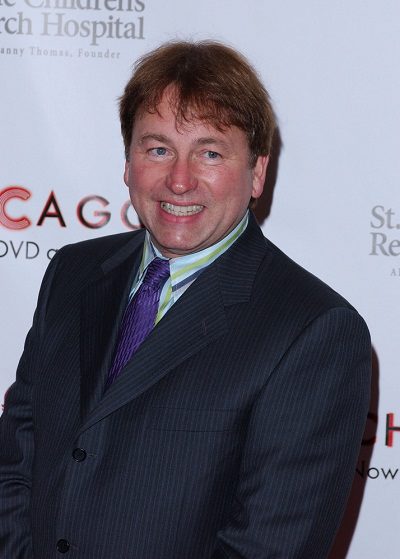 John Ritter was an American actor and comedian.

He was the son of Dorothy Fay (Southworth) and Tex Ritter (born Woodward Maurice Ritter), an actor, country music singer, and politician. John was married to actress Amy Yasbeck, until his death. He had four children: three, including actor Jason Ritter (Jason Morgan Ritter), with his former wife, actress Nancy Morgan; and a daughter with Amy.

Most branches of his family had lived in the United States for many generations. Much of his ancestry was English, with smaller amounts of Scottish, German, Dutch, and French. His surname, Ritter, likely also came from distant German ancestors.

John’s paternal grandfather was James Everett Ritter (the son of Benjamin Franklin/Frank Ritter and Margaret Ann Ball). James was born in Texas. Benjamin was the son of Everett Solomon Ritter and Anna Goodwin. Margaret was the daughter of William F./J. Ball and Martha/Margaret Morris.

Genealogy of John Ritter (focusing on his father’s side) – https://worldconnect.rootsweb.ancestry.com