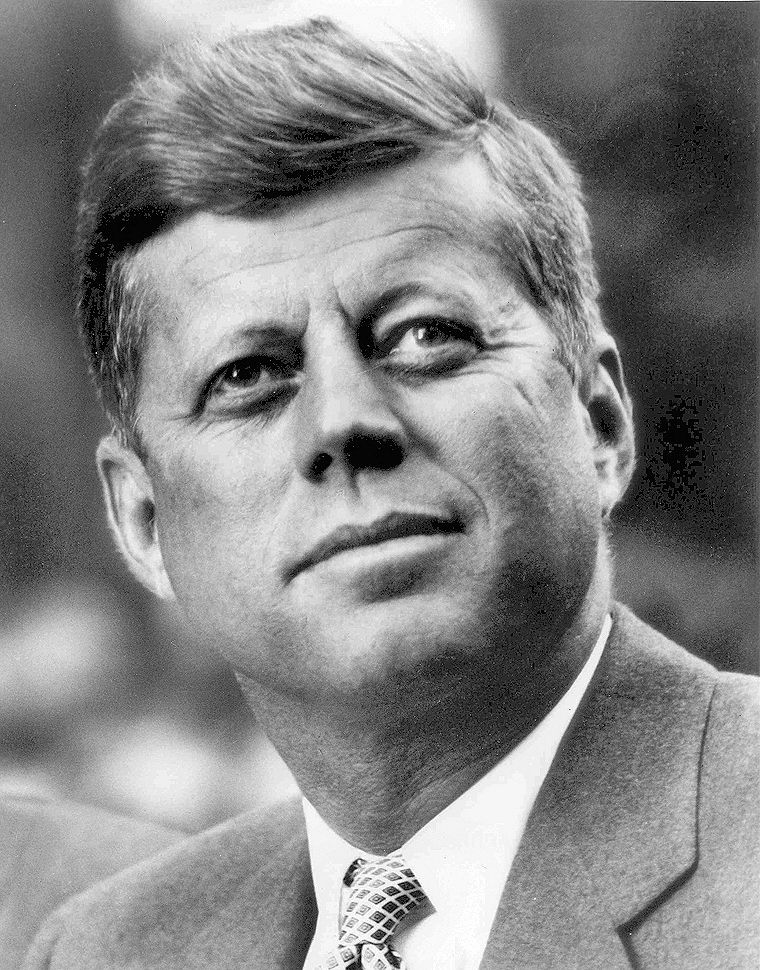 President Kennedy’s paternal grandmother was Mary Augusta Hickey (the daughter of James Hickey and Margaret Martha Field). Mary was born in Boston, Suffolk, Massachusetts, to Irish parents. James was from Newmarket-on-Fergus, County Clare, the son of Michael Hickey and Catherine Hasset. Margaret was from Rosscarbery, County Cork, the daughter of Patrick Field and Mary Sheehy.

President Kennedy’s maternal grandfather was John Francis “Honey Fitz” Fitzgerald (the son of Thomas Fitzgerald and Rosanna Cox). President Kennedy’s grandfather John was born in Boston, Suffolk, Massachusetts, and was a Democratic politician, who served as Mayor of Boston, from January 1, 1906 to January 6, 1908, and again, from February 7, 1910 to February 2, 1914; and as a Member of the U.S. House of Representatives from Massachusetts, from March 4, 1895 to March 3, 1901, and again, from March 4, 1919 to October 23, 1919. Thomas was born in Co. Limerick, Ireland, the son of Michael Fitzgerald and Ellen Wilmouth/Wilmot. Rosanna was born in Limerick, Ireland, the daughter of Philip Cox and Mary.