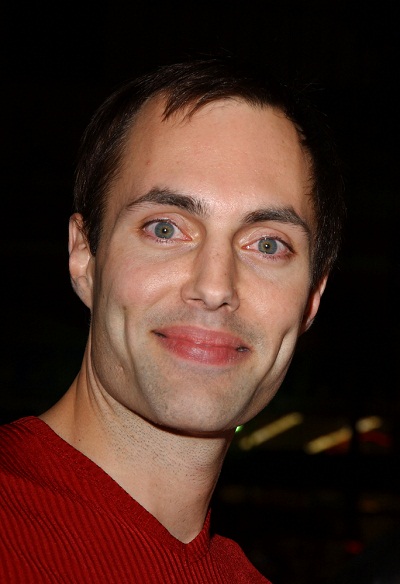 James Haven is an American actor and producer. He is the brother of actress, filmmaker, humanitarian, and activist Angelina Jolie, and the son of actors Jon Voight (Jonathan Vincent Voight) and Marcheline Bertrand (Marcia Lynne Bertrand). His uncles are Barry Voight, a volcanologist, and Chip Taylor, a songwriter.

James’s father is of half Slovak and half German descent.

James’s mother was of approximately one half French-Canadian, one quarter Dutch, and one quarter Polish, descent, along with more distant German ancestry. Through his maternal grandfather, James is of 1/1024 Huron First Nations descent.

James’s paternal grandmother was Barbara Agnes Kamp (the daughter of Joseph Kamp and Margaret Franz). Barbara was born in Yonkers, Westchester, New York. Joseph was a German emigrant, from Büren, and was the son of Heinrich Kamp and Theresia Baum. Margaret was born in New York, to German parents, Peter Franz and Barbara Seigler, who was from Bavaria.

James’s maternal grandfather was Rolland Francis Bertrand (the son of George/Georges Bertrand and Marie-Louise Angélina/Angéline Leduc). Rolland was born in Lehigh, Kankakee, Illinois. All of his grandparents were French-Canadian, from Québec. George was the son of Louis Bertrand and Marie-Virginie Adelphine/Adeline/Adelina/Delima Maillet/Mayette. James’s great-grandmother Marie-Louise was from Ste-Anne-de-la-Pérade, Québec, and was the daughter of Ulric Leduc and Marie Clorinthe/Clarinthe Deveau/Devault.

Genealogy of James Haven (focusing on his mother’s side) – https://www.nosorigines.qc.ca