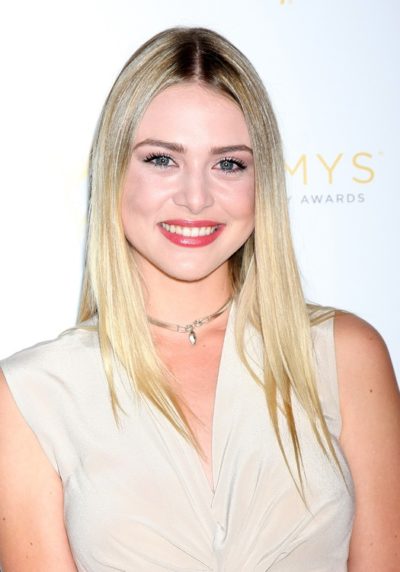 Hayley Erin is an American actress.

Hayley is the daughter of Blair and Donald Feil. Her father is mostly of English, French, and likely German descent. Her mother is Jewish.

Source: Genealogy of Hayley Erin (focusing on her father’s side) – http://www.geni.com