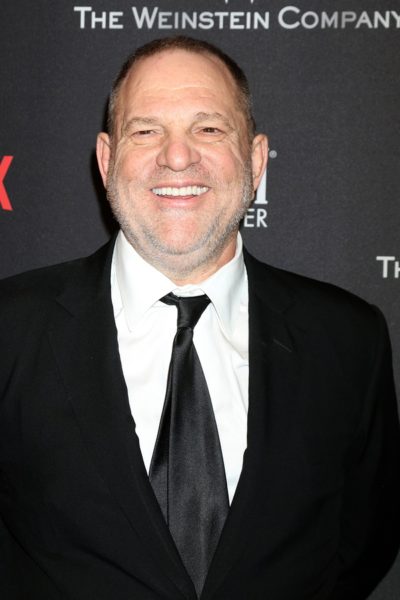 Weinstein in 2017, photo by kathclick/Bigstock.com

Harvey is the son of Miriam (Postel/Postal) and Max Weinstein. His younger brother, Bob, is also a film producer. Their company Miramax was named after their parents. They were raised Jewish.