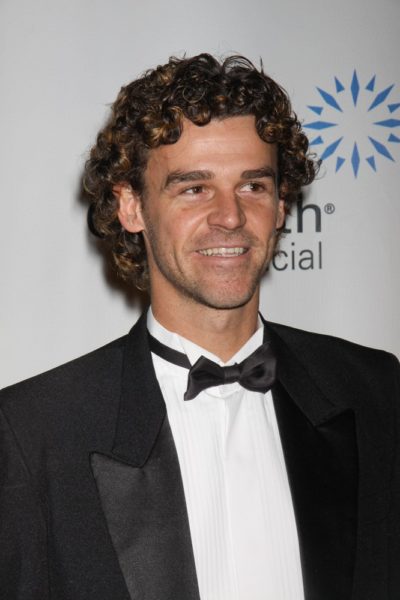 Gustavo is the son of Alice (Thümmel) and Aldo Amadeu Kuerten. He has stated:

My mother is Alice Thümmel Kuerten and my father is Aldo Amadeu Kuerten, both of German origin, with some Polish and Austrian influences.

Gustavo is a third cousin of model and television presenter Renata Kuerten. Pictures of his family can be seen here.

Gustavo is married to Mariana Soncini, with whom he has two children.

Gustavo’s paternal grandmother was Clara Gesing (the daughter of Germano Gesing and Ana Füchter). Germano and Ana were born in Germany. Germano was born Hermann Gesing, the son of Bernhard Gesing and Theresia Locks. Ana was the daughter of Heinrich Füchter and Elisabeth Holscher.

Gustavo’s maternal grandmother was Olga Schlösser/Schloesser. Olga was born in Brusque, Santa Catarina, and was fluent in German.