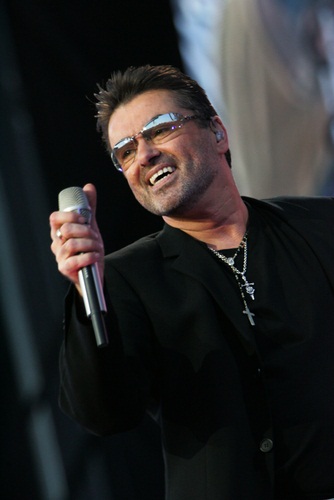 His father, Kyriacos “Jack” Panayiotou, was a Greek Cypriot, and restaurateur. His mother, Lesley Angold (Harrison), was of English descent. He was raised in Kingsbury, London, and Radlett.