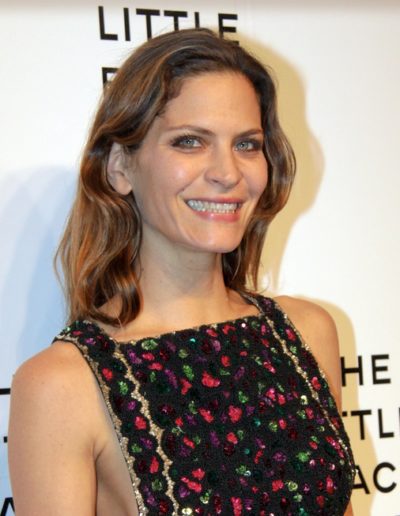 Frankie Rayder is an American model.

Frankie is the daughter of Lynn and Charles Rayder. Among Frankie’s siblings is model Missy Rayder. Frankie is married to musician and actor Flea, with whom she has a daughter.