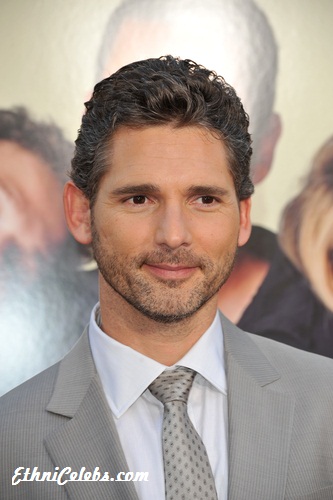 Eric Bana is an Australian actor and comedian. He has starred in the films Chopper, Hulk, Troy, Munich, Lucky You, The Other Boleyn Girl, Star Trek, Hanna, The Dry, and The Time Traveler’s Wife, and the show Dirty John, among other works.

Eric’s father, Ivan Banadinović, is Croatian-born, from Zagreb, and immigrated to Australia in the 1950s, when there was a large movement of emigrants from Eastern Europe.

Eric’s mother, Eleanor, is German-born (born in Viernheim, near Mannheim).