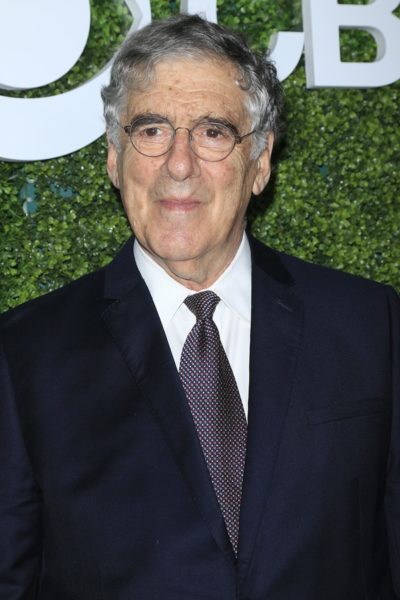 Gould in 2016, photo by kathclick/Bigstock.com

Elliott Gould is an American actor.

Elliott’s maternal grandfather was Meyer Raver (the son of Isaac Raver and Edith Leaver). Meyer was from Grodno, Russia Empire, now in Belarus.