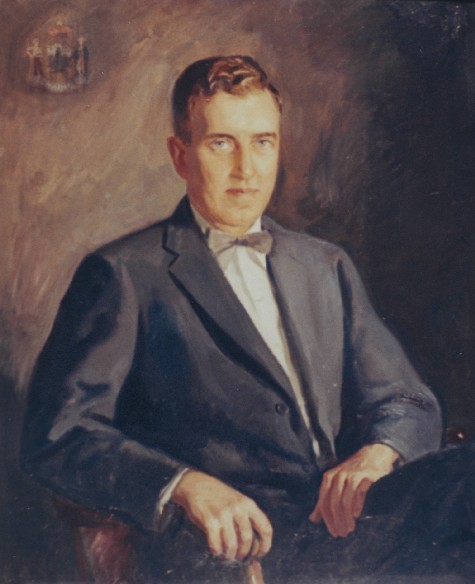 Edmund was the son of Josephine (Czarnecki/Cznaranecka) and Stephen Marcuszewski/Marciszewski/Muskie. His father was a Polish immigrant. His mother was born in New York, to Polish parents.

He was married to Jane Gray, with whom he had five children.