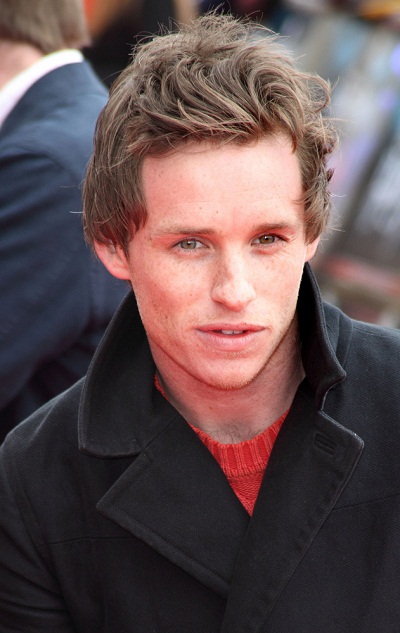 Eddie Redmayne is a British actor, model, and singer. He won the Academy Award for Best Actor for The Theory of Everything (2014).

He is the son of Patricia A. (Burke) and Richard Charles Tunstall Redmayne, a businessperson. His ancestry includes English, Irish, Scottish, Northern Irish, and Welsh. Eddie is married to public relations executive Hannah Bagshawe, with whom he has two children.

Sources: Genealogies of Eddie Redmayne (focusing on his father’s side) – http://www.famechain.com
https://www.geni.com
http://www.thepeerage.com