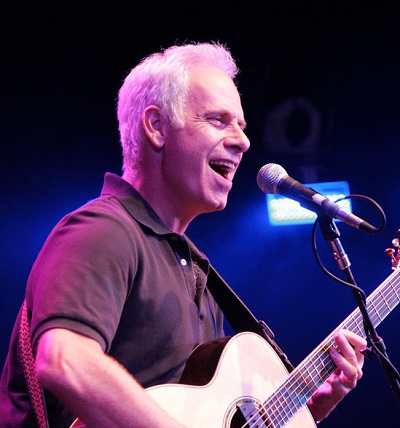 Christopher is married to actress Jamie Lee Curtis, with whom he has two children, who are adopted.

His uncle, David Guest, was a lecturer and Communist Party member, who fought with the International Brigades in the Spanish Civil War, where he was killed.

Colonel Albert Edward Williamson Goldsmid was born in Mumbai, Maharashtra, India, the son of Henry Edward Tsebi Hirsch Goldsmid and Jessie/Jessy Sarah Goldsmit/Goldsmid. Christopher’s great-great-grandfather Henry was the son of Edward Moses-Goldsmid and Rose Joachim, both of whom were Jewish, and of Dutch Jewish and German Jewish descent, with Rose having been born in Amsterdam. Christopher’s great-great-grandmother Jessie was the daughter of Lionel Prager Goldsmid, who was of Dutch Jewish and German Jewish descent, and of Eliza Frances Campbell. Eliza was American. Eliza’s maternal grandfather, David Salisbury Franks, was Jewish (of German Jewish, and some Italian Jewish, Spanish Jewish, Moroccan Jewish, and Turkish Jewish, descent), although it is clear that Eliza’s other grandparents were of (non-Jewish) English and Scottish descent.

Colonel Albert Edward Williamson Goldsmid, Christopher’s paternal great-grandfather, was raised a Christian. Albert formally converted to Judaism while he was in his 20s. Albert’s wife, Ida Stewart/Stuart Hendriks, Christopher’s paternal great-grandmother, was born to a Jewish-born father, Frederick Hendriks (from a family of Dutch Jews and German Jews, and the son of Herman Hendriks and Abigail Rosetta Levien), and a Christian mother (of English descent), Hortense Campbell Littler. Ida was herself raised as a Christian. Ida formally converted to Judaism when she married Albert.

Genealogy of Christopher Guest (focusing on his father’s side) – http://worldconnect.rootsweb.ancestry.com