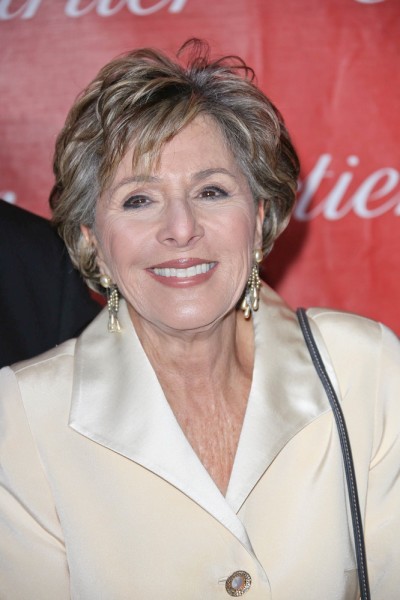 Barbara is married to Stewart Boxer, with whom she has two children. Her daughter, Nicole, was married to Tony Rodham, the brother of politician Hillary Clinton, and the two have a son.

Barbara’s maternal grandmother was named Dina Kohlenberg (the daughter of Benjamin Kohlenberg and Riva). Dina was born in Austria.

Sources: Genealogies of Barbara Boxer (focusing on her mother’s side) – http://freepages.genealogy.rootsweb.ancestry.com
https://www.geni.com