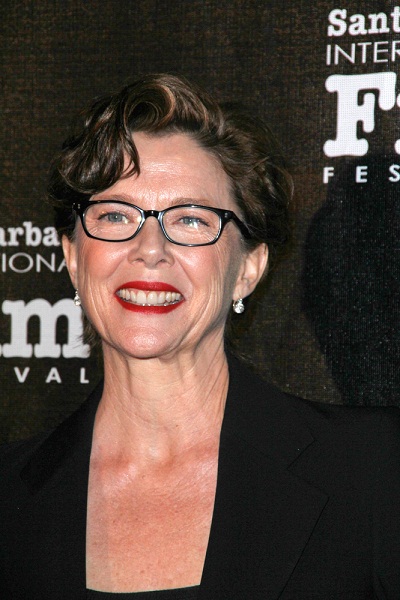 Annette Bening is an American actress. Her roles include Bugsy, The American President, Mars Attacks!, American Beauty, and Being Julia. She is married to actor Warren Beatty, with whom she has four children.

Genealogy of Annette Bening (focusing on her mother’s side) – http://www.wikitree.com

Genealogy of Annette’s maternal great-grandmother, Mary Ida Harmon (focusing on her own father’s side) – http://worldconnect.rootsweb.ancestry.com