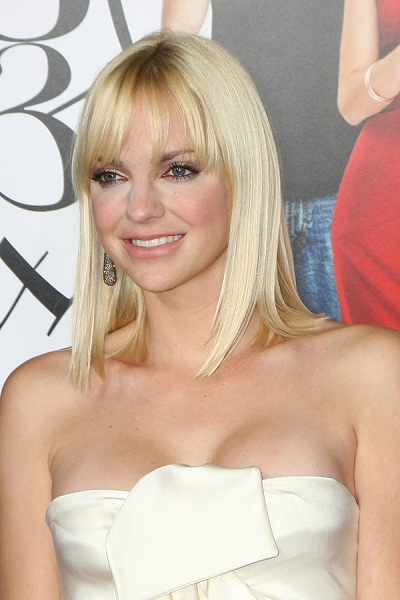 Anna’s paternal grandfather was Robert E. Lee Faris (the son of Ellsworth Eugene Faris and Elizabeth “Bessie” Homan). Robert was born in Waco, McLennan, Texas. Anna’s great-grandfather Ellsworth was the son of George Alexander Faris and Sophia Jane Yarbrough. Elizabeth was the daughter of William Kerchival/Kercheval Homan, whose father was Irish, and of Virginia Ellen Broaddus.

Anna’s paternal grandmother was Clara Guignard Faris (the daughter of The Rev. Sanders Richardson Guignard and Emilie Brégy/Bréggy Hill). Clara was born in North Carolina, and was a leader in the League of Women Voters. The Rev. Sanders was the son of John Gabriel Guignard and Jane Bruce Salley. Emilie was the daughter of George Ely Hill and Clara Emilie Brégy/Bréggy. Emilie’s maternal grandfather, François Amadée/Amédée Brégy, a professor, was French.

Genealogy of Anna’s maternal great-grandmother, Veronica Ream Winchell (focusing on her own mother’s side) – http://worldconnect.rootsweb.ancestry.com